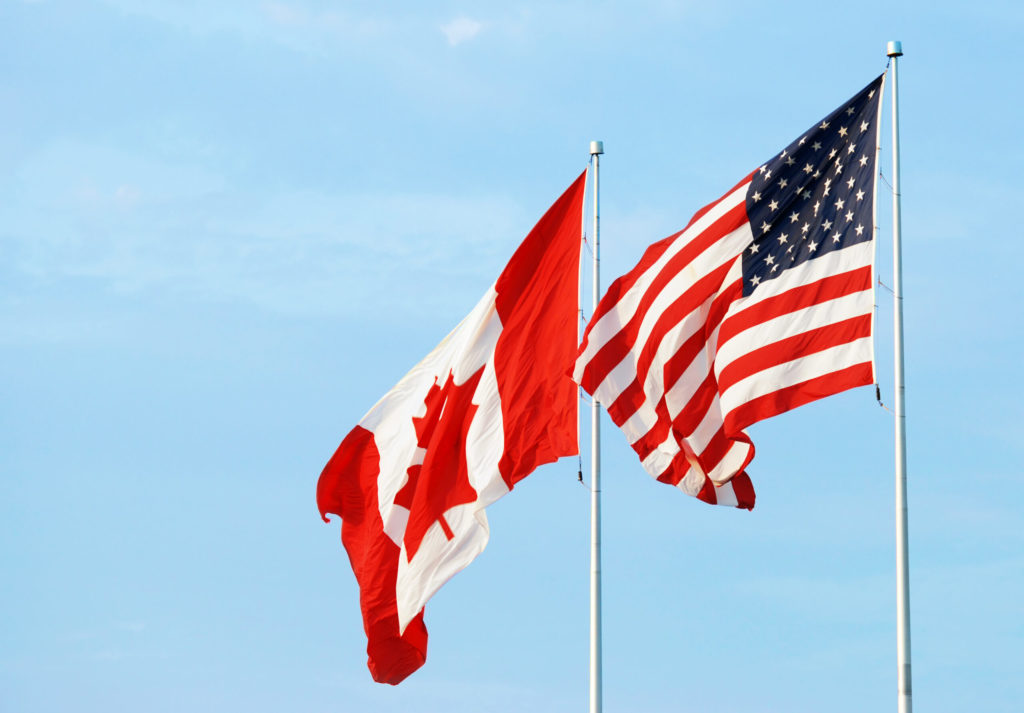 WASHINGTON, May 16, 2022—The International Dairy Foods Association (IDFA), speaking on behalf of the full U.S. dairy supply chain, rejects the Government of Canada’s changes to how dairy tariff rate quotas (TRQs) are allocated under the United States-Mexico-Canada Agreement (USMCA). In December 2021, a USMCA dispute panel found Canada to be non-compliant with their dairy TRQ commitments under USMCA. Canada responded to the ruling with plans showing they were unwilling to reform their trade-distorting practices on dairy. Earlier today, Canada made good on its plan to ignore the dispute panel and published changes on how the government will allocate dairy TRQs going forward. IDFA rejects these changes and calls on the Office of the U.S. Trade Representative to hold Canada accountable for trade distorting practices that go against both the intent and the letter of the USCMA agreement.

“This outcome is completely unacceptable,” said Michael Dykes, D.V.M., president and CEO of IDFA. “Canada’s publication today clearly shows they are ignoring their trade commitments agreed to in the USMCA and refusing to administer their dairy TRQs in a manner compliant with the agreement. The U.S. dairy industry has made clear from the start that U.S. dairy exporters demand real TRQ reform that will permit the market access Canada agreed to. The U.S. met with Canada a week ago on this very matter and expected a good faith effort. Instead, Canada continues to deny U.S. dairy products from reaching their full capacity under the terms of the deal and continues to deny the existence of any obligations. IDFA thoroughly rejects the Canadian policy published today and demands a swift response from USTR.”

Since the inception of USMCA in July 2020, IDFA has called on USTR to hold Canada accountable for full implementation of the Agreement. Following the dispute panel’s finding, Canada released a proposal in March 2022 that made minimal changes and continued to fall well short of Canada’s USMCA commitments. IDFA has continued to call for the following policy options: allow retailers to serve as importers; remove allocations that focus on processors; and encourage new TRQ entrants, among others. But when Canada’s March proposal so clearly ignored Canada’s trade obligations, IDFA called on USTR to consider a wide range of retaliatory responses that show Canada and the world that the United States places a high value on the enforcement of Free Trade Agreements. To that end, IDFA has advocated for TRQ reform, the initiation of retaliatory tariffs, and has urged the U.S. government to evaluate disputing Canada’s subsidized milk protein exports under WTO rules.

“Canada cannot be permitted to blatantly disregard their trade obligations after having been found non-compliant by a neutral and expert panel, only to then ignore their obligations without consequence,” said Dykes. "We are pleased to see USDA responding forcefully and hope that USTR does the same. Our government must hold Canada accountable."

This precedent-setting dispute ruling called out the decades-long protectionist dairy policies employed by Canada and laid the groundwork for a U.S. government response. IDFA fully expects the U.S. government led by USTR and the U.S. Department of Agriculture (USDA) to follow through and we will continue to work closely with U.S. government staff to achieve our mutual goal of holding Canada accountable to its obligations under USCMA. 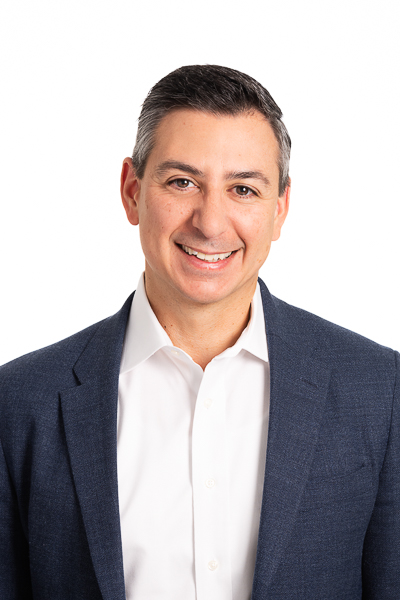 WASHINGTON, March 4, 2022— On Wednesday the Government of Canada published its plans for complying w...