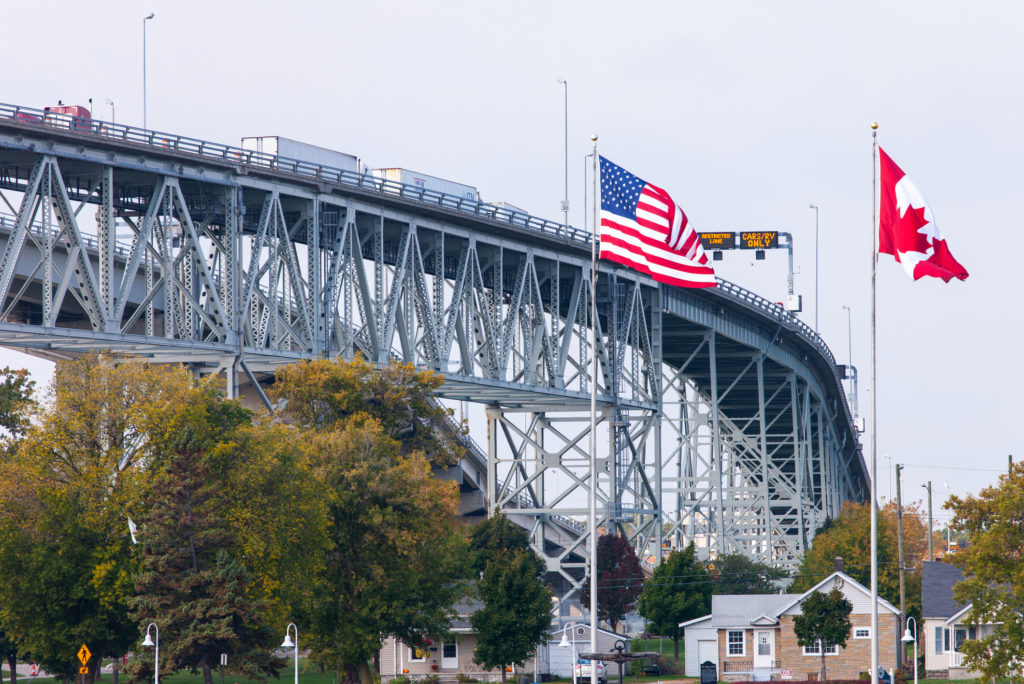 WASHINGTON, Jan. 4, 2022 – Today, the International Dairy Foods Association (IDFA), the International Cheese Council of Canada (ICCC), the Dairy Companies Association of New Zealand (DCANZ), and Eucolait applaud the findings of the United States-Mexico-Canada Agreement’s (USMCA) dispute panel on Canada’s administration of its dairy tariff rate quotas (TRQs).  The USMCA panel – the first dispute panel to be established under the Agreement – found elements of Canada’s TRQ administration to be in breach of commitments under the Agreement and has recommended Canada amend its TRQ allocation regulations consistent with USMCA.  Canada has until February 3, 2022 to respond to the panel’s findings and make its TRQ regulations consistent with USMCA.

Under USMCA, Canada committed to ensuring its TRQ administration is “fair and equitable”.  However, Canada’s TRQ administration was found to discourage imports by setting aside quota allocation to be used by Canadian processors only and restricting the ability of exporters to sell directly to distributors or retailers, among other practices.  The effect of Canada’s TRQ administration and allocation has been to limit and distort the market access Canada has granted partners under its Agreements.  For instance, under USMCA an average of 68% of dairy quotas have been filled in its second year of implementation while under CPTPP, only 8% of dairy quotas on average has been filled in its third year of implementation.

“The ICCC welcomes the panel’s findings and looks forward to Canada living up to all the obligations it has committed to in the USMCA” said Patrick Pelliccione, the ICCC’s Chairman. “Our Members and Associate Members – small and medium-sized Canadian enterprises – look forward to TRQ policies that will ultimately reduce costs for Canadian consumers, deliver the stability and fairness that has been lacking in the existing system and allow importers to continue providing Canadians’ favourite cheeses at affordable prices.”

The announcement comes as welcome news to global dairy associations that support Canada being held to its international obligations and commitments.  As major dairy-producing regions, the respective industries of the United States, New Zealand, and the European Union, as well as Canadian importers have each highlighted concerns with Canada’s import policies for dairy products, including Canada’s skewed TRQ administration that fails to provide equal opportunities to all importers.

Global dairy industry associations are also awaiting the outcomes of Canada’s TRQ administration and allocation review, started in 2019, which has been on hold since early 2020.

USA flag Canadian Flag Mexico Flag side by side with various treatments. The Agreement between the U...