The U.S. dairy industry, which supports more than 3 million jobs in the United States and pumps $620 billion into the U.S. economy, relies on trade agreements to open new markets and increase exports. After being a net importer of dairy products a decade ago, the United States now claims a dairy trade surplus of more than $2 billion and sends American dairy products to more than 140 countries. U.S. dairy exports nearly tripled since the early 2000s, and the United States became the world’s third-largest dairy product exporter behind New Zealand and the European Union (EU). Today, approximately one day’s worth of milk produced each week is exported, or roughly 15% of all production. As U.S. milk production continues to increase over the next decade, new trade agreements will become even more vital to the industry and the American economy.

IDFA will advocate for continued focus on new trade partnerships and pacts because U.S. dairy currently is at a competitive disadvantage in the global market. The industry needs equitable and transparent agreements with rules that provide certainty, open markets and eliminate barriers. IDFA ensures that the administration considers U.S. dairy priorities in all trade negotiations and that Congress understands how important these agreements are to the American economy.

Free trade agreements open competitive world markets with new consumers by setting rules that lower barriers to trade and reduce or eliminate restrictive tariffs. The United States currently has agreements with 20 countries that account for 55% of U.S. dairy exports.

Signed into law by the President on Jan. 28, 2020, the U.S.-Mexico-Canada Agreement (USMCA) strengthens and modernizes the North American Free Trade Agreement (NAFTA), now sits with Congress awaiting a vote for ratification.

Japan is the fifth-largest market for U.S. dairy products, accounting for $270 million in exports in 2018. It’s also the second-largest net importer of cheese in the world, importing nearly $1.3 billion in cheese in 2018. The country’s demand for dairy is growing at a rate of 4% annually, and its domestic production can’t keep up, but most imports are subject to high tariffs and tariff-rate quotas (TRQs). American dairy companies need increased market access to meet the growing demand from Japanese consumers.

On October 7, 2019, the U.S. Trade Representative and the Ambassador of Japan to the United States signed the U.S.-Japan Trade Agreement and U.S.-Japan Digital Trade Agreement. Although not perfect, the pact will provide a more level playing field for U.S. dairy by reducing significant tariffs and other barriers to trade.

Under the agreement, Japan will eliminate its 40% cheese tariffs in 15 years, with whey duties eliminated in 5 to 20 years, depending on the type. A transitional U.S. tariff-rate quota (CSQ) will be established for whey products, and U.S. processed cheese will have a permanent CSQ.

Japan will immediately eliminate its 8.5% tariffs on lactose and lactose syrup and its 2.9% tariff on milk albumin, which includes whey proteins.

Japan will establish a new 750-metric-ton global tender within its World Trade Organization (WTO) tariff-rate quota for milk powder with a protein content of 35% or higher.

Japan may apply two safeguards for whey products during the tariff transition period and for a limited period beyond.

In January 2020, China and the United States signed a “phase one” trade deal. In addition to purchases of U.S. agriculture products including dairy, the deal includes commitments by the Chinese to reduce non-tariff barriers affecting infant formula and extended shelf-life milk—an important concession achieved by the U.S. administration.

IDFA will continue to encourage the U.S. government and China to begin negotiations on a phase two deal that removes all existing tariffs and non-tariff barriers and creates a level playing field for U.S. dairy products. IDFA is hopeful that this deal—alongside the recently implemented phase one Japan deal as well as the U.S.-Mexico-Canada agreement—signals the United States has embraced a market- and rules-based system of international trade that is essential for the future of the U.S. dairy industry.

Over the next decade, China represents a $23 billion market opportunity for U.S. dairy, and it is essential to our producers and companies that we have a trade relationship with China that further levels the playing field for American dairy and provides expanded market access for our growing industry.

The governments of China and the United States have imposed billions of dollars in retaliatory tariffs during the two-year trade dispute, which has put a drag on America’s dairy industry. U.S. dairy export value to China peaked in 2017 at $576 million but fell 26% in 2018. Until 2019, China had become the leading market for U.S. whey and a growing customer for U.S. cheese. Retaliatory tariffs, however, have derailed that potential and cost the U.S. dairy industry millions in sales, market share, and jobs.

China is becoming a major market for cheese, with total imports up by 20% annually over the past five years. With U.S. product pricier due to higher tariffs, other sellers have been quick to fill in.

The European Union (EU) also has the potential to be a large export market for the U.S. dairy industry. In 2018, the EU exported close to $1.7 billion in dairy products to the United States, including $1 billion of cheese, while U.S. dairy companies exported only $145 million in products to the EU. A comprehensive trade agreement would help to correct the imbalance by removing current barriers, including high tariffs, small quotas and geographical indications (GIs).

In April 2019, the EU announced plans to launch trade talks with the United States, but the countries disagree on the scope of the talks. The EU wants to exclude agriculture, but the United States has said negotiations won’t proceed without it. Also, recent tariffs imposed on the EU by the administration have dampened interest for now.

IDFA supports a market-principled approach and urges the White House to resolve these trade conflicts with a comprehensive agreement that would remove unfair barriers and allow U.S. dairy companies to compete on a level playing field.

Read and download the latest country and issue fact sheets from IDFA: 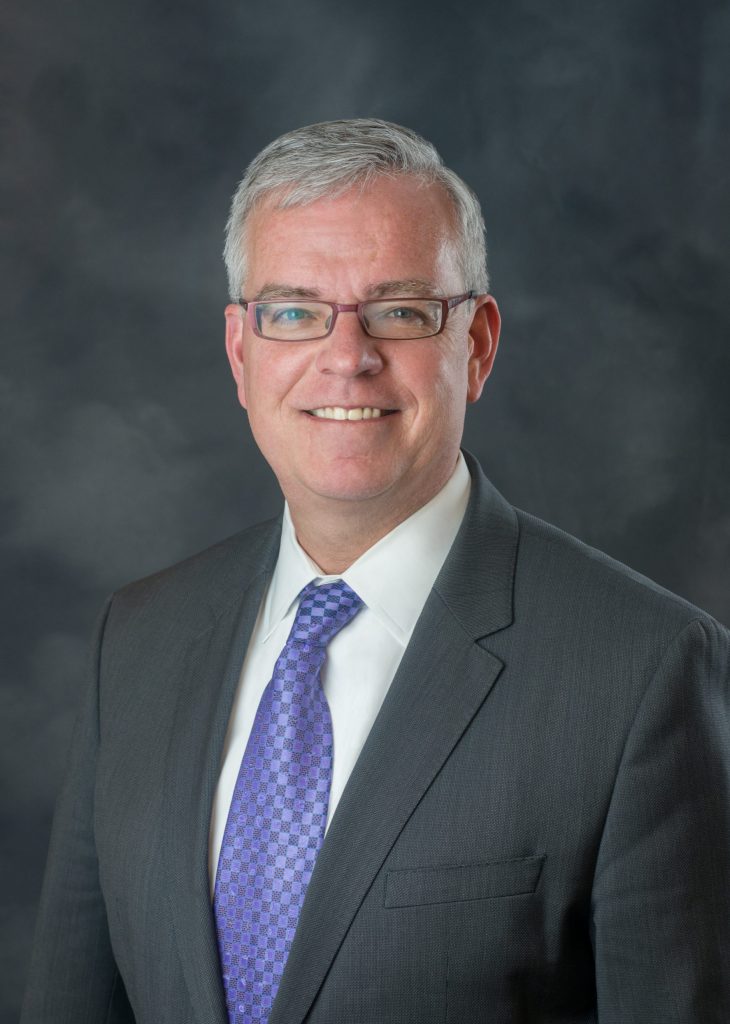