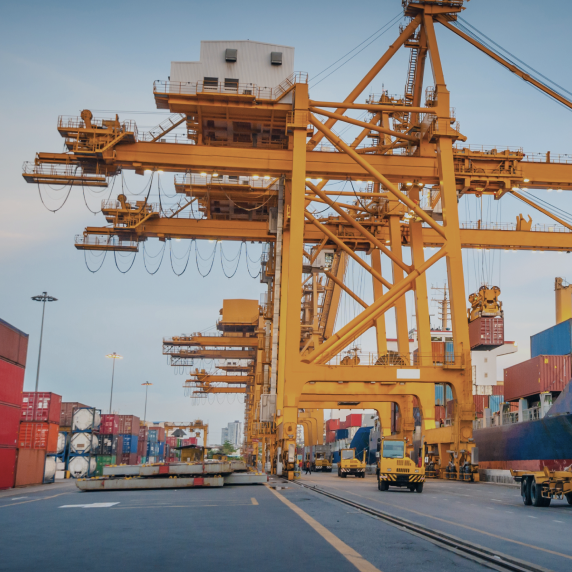 Today the U.S. Department of Agriculture released July 2020 agricultural export data through the Foreign Agricultural Service's Global Agricultural Trade System.  After reviewing the data, I want to note the following trends for our IDFA members:

IDFA's goal is bring the Dairy Forum experience to a much broader audience in January with a virtual...