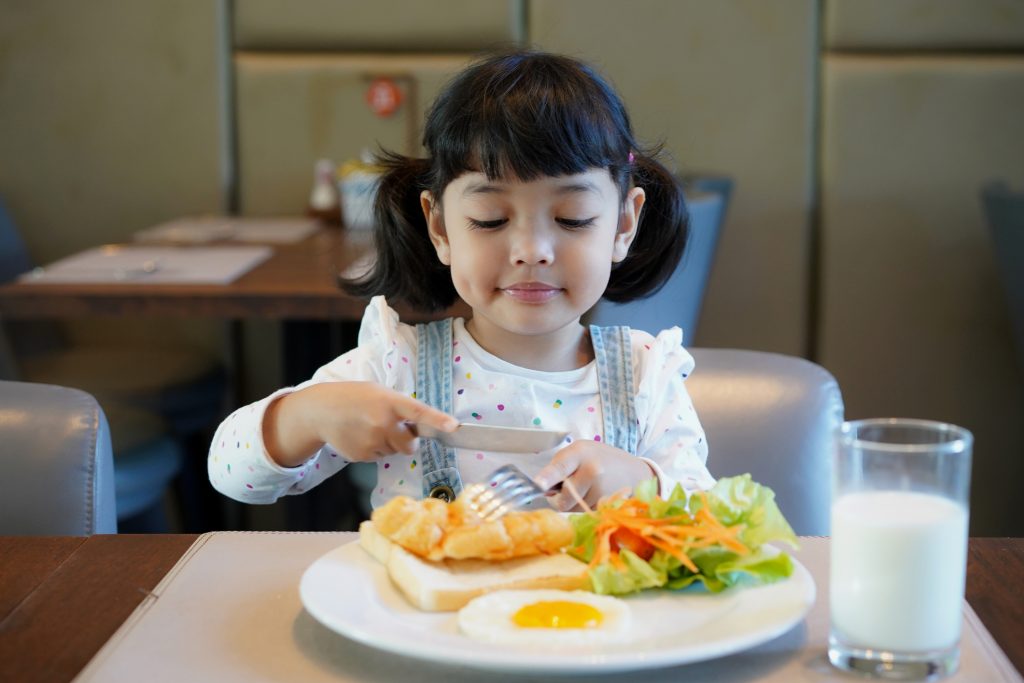 WASHINGTON, June 16, 2020— The International Dairy Foods Association, representing all products and segments in the U.S. dairy industry, is optimistic that dairy products will maintain their historically important role in federal nutrition guidelines expected to be updated and released this year. Tomorrow, the Dietary Guidelines Advisory Committee (DGAC) will release its draft scientific report, setting the stage for the final 2020-2025 Dietary Guidelines for Americans report to be published later this year by the Departments of Agriculture and Health and Human Services.

“The science is on dairy’s side,” said Michael Dykes, D.V.M., president and CEO of IDFA. “Let’s not delay the DGA report, but let’s endeavor to get the science right. For years, the nutrition experts at USDA and HHS have said Americans are not consuming enough dairy to meet federal nutrition recommendations. And other groups, including the American Academy of Pediatrics, have stressed dairy’s critical role in the diet of children. Dairy is a super food packed with 11 essential vitamins and nutrients. It’s not only delicious, but undeniably nutritious, too.”

Previous federal nutrition guidance has affirmed the unrivaled nutritional contributions made by dairy foods and reminded Americans that a healthy diet includes three daily servings of dairy. As nutrition research concludes, milk is a source of eleven essential nutrients and is the top source of nine of these nutrients for children ages 2-18. Milk is also the top source of three of the four nutrients of public health concern for underconsumption. In fact, no other type of food or beverage provides the unique combination of nutrients that dairy contributes to the American diet, including protein, calcium, vitamin D, and potassium, and health benefits including better bone health and lower risk for type 2 diabetes and cardiovascular disease.

IDFA has submitted official comments to the current DGAC and provided in-person oral testimony. In comments, IDFA asked the DGAC to maintain the dairy food group as its own food group and to maintain the recommendation that eating patterns include 3 servings of dairy products daily—as supported by a strong preponderance of evidence. IDFA also strongly believes that new evidence supporting dairy foods at all fat levels should be included in recommended food patterns. Yesterday, in letters to the secretaries of USDA and HHS, as well as Dr. Barbara Schneeman, chairwoman of the DGAC, IDFA encouraged the committee and federal agencies to include all relevant scientific studies which show the benefits of dairy at each fat level in the final report and, if the findings so indicate, recommend Americans to incorporate dairy foods in all forms as an integral part of all dietary patterns. The intent of IDFA’s correspondence is not to delay the timing of the DGA; instead, IDFA is calling attention to an oversight that can be easily remedied before the final report is released.

The draft conclusions offered by the DGAC give three reasons to be optimistic:

Throughout the DGAC Scientific Review process, IDFA has also been active in dispelling the false and misleading myths propagated by dairy’s detractors. These false claims have confused and scared the public for years using weak studies based on questionable scientific methods and preyed on the media’s preference for controversy. These are not based on sound science and they have no place in federal nutrition guidance.

The 2020-2025 Dietary Guidelines for Americans will have a significant impact on the dairy industry. Not only do the Dietary Guidelines provide advice on the foods and beverages that help individuals develop a healthy diet, they also set the standards for federal feeding programs like the national school breakfast and lunch programs, and nutrition education messages. Billions of federal dollars are spent every year on these programs to provide Americans with advice on and access to wholesome, nutritious foods like milk and dairy products. 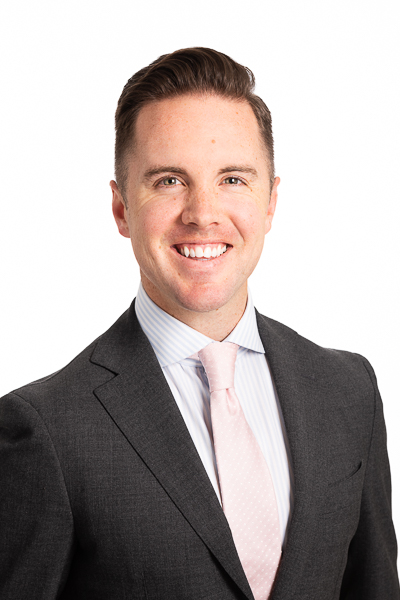 Members of Dietary Guidelines Advisory Committee Announced; USDA to Report to Congress on Changes Made to DGA Drafting Process

Earlier today, the secretaries of the U.S. Department of Agriculture (USDA) and Health and Human Ser...

The 2020-2025 Dietary Guidelines for Americans will have a significant impact on the dairy industry....