The Codex Alimentarius Commission is funded and managed by two United Nations organizations: the Food and Agriculture Organization (FAO) and the World Health Organization (WHO). The Commission brings together scientists, technical experts, government regulators, and consumer and industry organizations to develop international food standards designed to protect public health and ensure fair trade practices. Many nations have adopted the Codex standards as their own or have based national regulations on them, so they play an important role in the growth of U.S. dairy exports.

For nearly 25 years, IDFA has successfully promoted the interests of U.S. dairy companies and ensured the safety of dairy products sold around the world by participating in the Codex standards development process. In 2019, IDFA’s advocacy on several priority issues proved effective once again.

IDFA has also advocated for science-based approaches to labeling.

In addition, IDFA continues to work with coalitions and meet with government officials to ensure that anti-dairy policies held by the World Health Organization are not incorporated into Codex standards. IDFA advocates for increased transparency in WHO policy-development processes and for guidance based on scientific evidence. 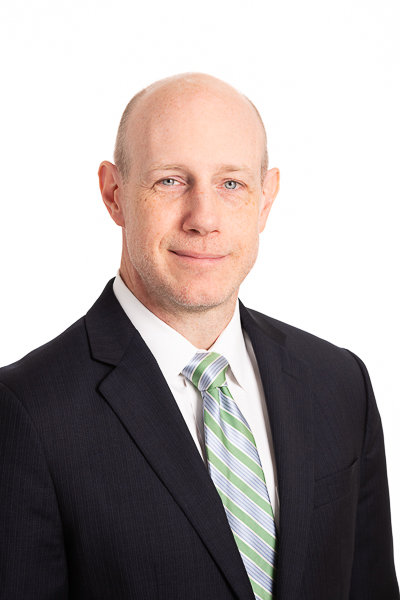