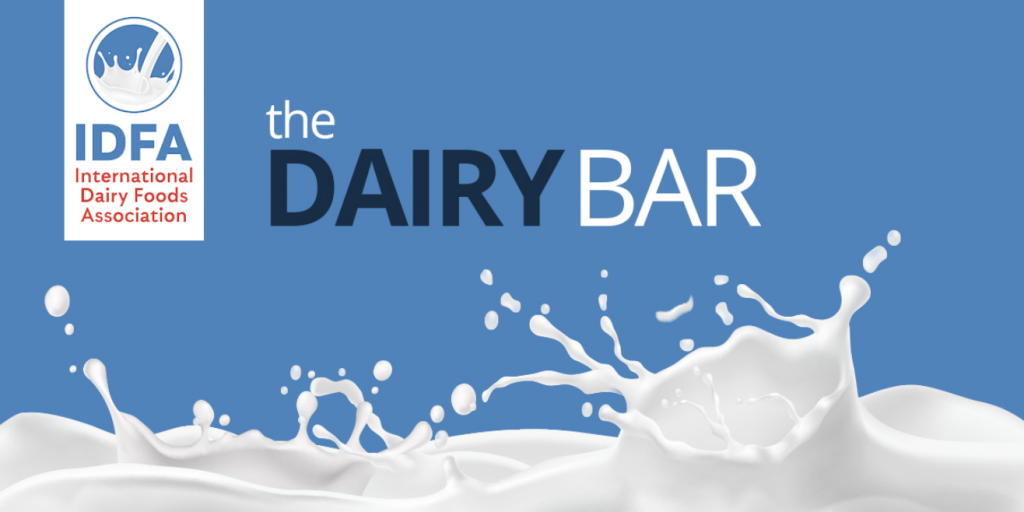 The Dairy Bar: Shipping Demand High; Hiring and Wages Update; and U.S. Trade in a Minute!

Quick Bites: Back to Work