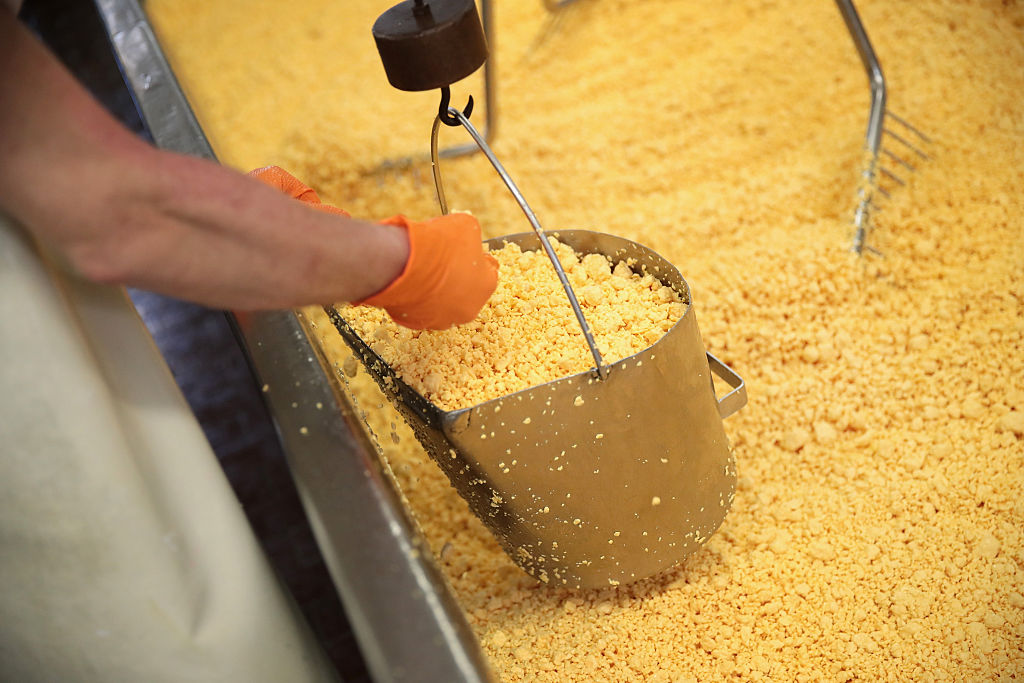 "On behalf of our nation’s dairy processors, the International Dairy Foods Association expresses its gratitude to the U.S. Department of Agriculture and Under Secretary for Trade and Foreign Agricultural Affairs Ted McKinney for leading a U.S. dairy industry delegation to Jakarta, Indonesia to strengthen bonds between U.S. dairy exporters and Indonesian importers.

"The USDA trip to Indonesia comes a pivotal moment, as emerging trade tensions between the European Union and Indonesia could benefit U.S. dairy.

"The EU recently imposed tariffs ranging from 8-18% on a provisional basis on imports of biodiesel from Indonesia. In response, Indonesia plans to retaliate with tariffs of 20-25%, up from 5%, on EU dairy products.

"The trade spat between the EU and Indonesia could be an opportunity for U.S. dairy exporters to grow market share. In 2018, the U.S. sent nearly $166 million in dairy products to Indonesia, including more than $104 million of skim milk powder, and $40 million of cheese and whey. The U.S. was the leading exporter for SMP, MPC and lactose in 2018. With the EU priced out of the market due to the tariffs on imports, opportunities exist to expand SMP, whey, lactose and cheese exports to Indonesia."

U.S. dairy exports to Indonesia—the fourth most populous nation in the world and the 10th largest agricultural export market for the United States—have experienced peaks and valleys over the past 15 years. Dairy sales to Indonesia were valued at $45 million in 2004 and reached a high of roughly $316 million in 2013 before falling back.