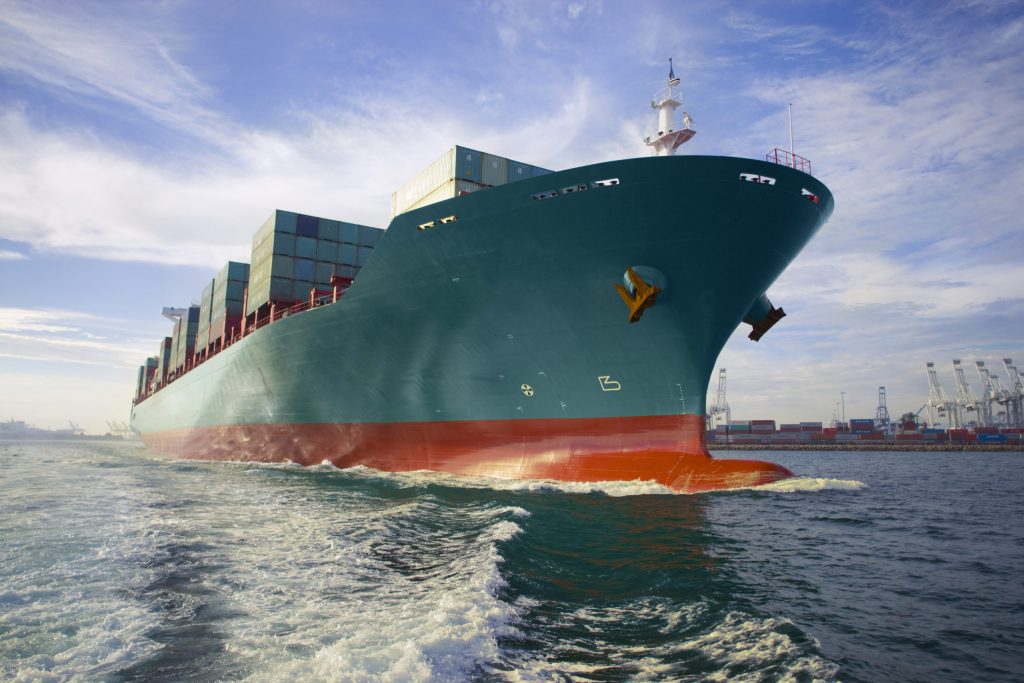 WASHINGTON, March 2, 2020—On Friday, the Office of the U.S. Trade Representative (USTR) released the 2020 Trade Policy Agenda and 2019 Annual Report of the President of the United States on the Trade Agreements Program. These reports are required to be submitted annually to Congress, by March 1.

"IDFA is pleased to see the Administration—including the Office of the U.S. Trade Representative, USDA, and the Department of Commerce—continue to prioritize U.S. dairy in trade negotiations and removal of tariff and non-tariff barriers to trade. IDFA strongly encourages the Administration to pursue a predictable, transparent and rules-based system of international trade that provides the agricultural economy and the American dairy industry with certainty and a clear path to growth. Despite significant disruptions in trade throughout 2019, U.S. dairy exports surged to $5.93 billion last year—a level unseen since the high-water mark of 2014, proving that American dairy continues to be the bright spot among an otherwise sluggish agricultural export market.

"The 2020 Trade Policy Agenda focuses on negotiating bilateral trade agreements with the European Union, the United Kingdom and completing a comprehensive trade agreement with Japan that builds on the recently concluded Phase 1 agreement that entered into force on January 1, 2020.  Each of these agreements has the potential to benefit the U.S. dairy industry.

"The 2019 Annual Report summarizes the administration’s trade accomplishments during the preceding year. For example, it discusses how the agricultural chapter of the Phase One Agreement with China will implement a “fair, predictable, science-based and risk-based regulatory process” that will facilitate exports of U.S. food and agricultural products, including dairy and infant formula. It also describes how the U.S.-Mexico-Canada Agreement (USMCA) will benefit the U.S. dairy industry once it enters into force sometime this summer. As summarized in the report, the USMCA includes two of IDFA’s top priorities in the negotiations: the elimination of Canada’s Class 6 and 7 pricing programs and increased market access for U.S. dairy products into the Canadian market. Furthermore, USTR pledges to “carefully monitor” Canada’s implementation of its USMCA commitments. Finally, the report notes the successful conclusion of efforts to open up a port in Roatan, Honduras that will allow more U.S. cheese to be imported. In addition, the report notes that Chile issued a decision last January not to impose safeguard tariffs on imported milk powder worth over $21 million and certain cheeses worth over $34.4 million, preserving the market for U.S. dairy. The report also mentions geographical indications, saying the United States will continue to oppose efforts that use GIs as barriers to trade."