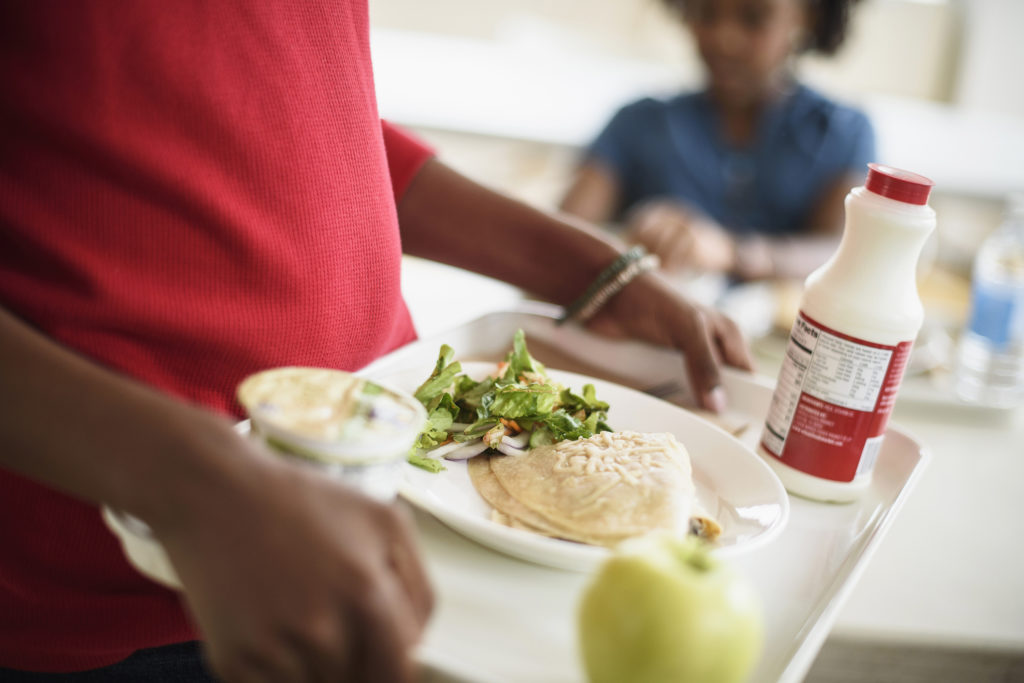 WASHINGTON, March 8, 2022—The National Milk Producers Federation (NMPF) and the International Dairy Foods Association (IDFA) responded today to a bipartisan letter from Rep. Antonio Delgado and Members of Congress from New York encouraging New York City Mayor Eric Adams not to eliminate flavored milk from New York City school meals. In the letter, the Members of Congress implore Mayor Adams not to eliminate flavored milk from the New York City school meals program. The letter states: “As Members representing both rural and urban communities, we are committed to supporting the dairy farmers, producers, and agriculture partners across New York, while also ensuring that children in NYC schools have access to critical, life-enhancing nutrients. Unfortunately, for many NYC families, the meals children receive in schools are their only source of many recommended nutrients.”

In response to the letter, Jim Mulhern, president and CEO of NMPF, said, “Dairy farmers across the country have long worked to provide children with nutritious food vital to their health and development. Kids need access to milk for that benefit to be realized. Low-fat flavored milk is fully consistent with the federal government’s Dietary Guidelines for Americans, and it provides students one of the most complete nutrient packages around. We thank Congressman Delgado for leading this strong message to the Mayor of New York, and we thank all New York lawmakers who are stepping up to protect the flavored milk option and the key role it plays in ensuring students have access to highly nutritious options they will choose to consume.”

Michael Dykes, D.V.M., president and CEO of IDFA, added, “Rather than try to limit school milk options for kids, Mayor Adams and other policymakers should follow the lead of parents, physicians and dietitians, and school meals professionals who widely support making milk central to school meals. Studies have shown that school meals are by far the healthiest meals of the day for children thanks, in part, to nutritious milk and dairy options. Offering low-fat flavored milk increases school meal participation, leads to children consuming more nutrients of public health concern, and reduces food waste. Maintaining low-fat flavored milk options in school plays an important role in the diet and nutrition of children because milk contains 13 essential nutrients that children need for growth, development, healthy immune function, and overall wellness.”