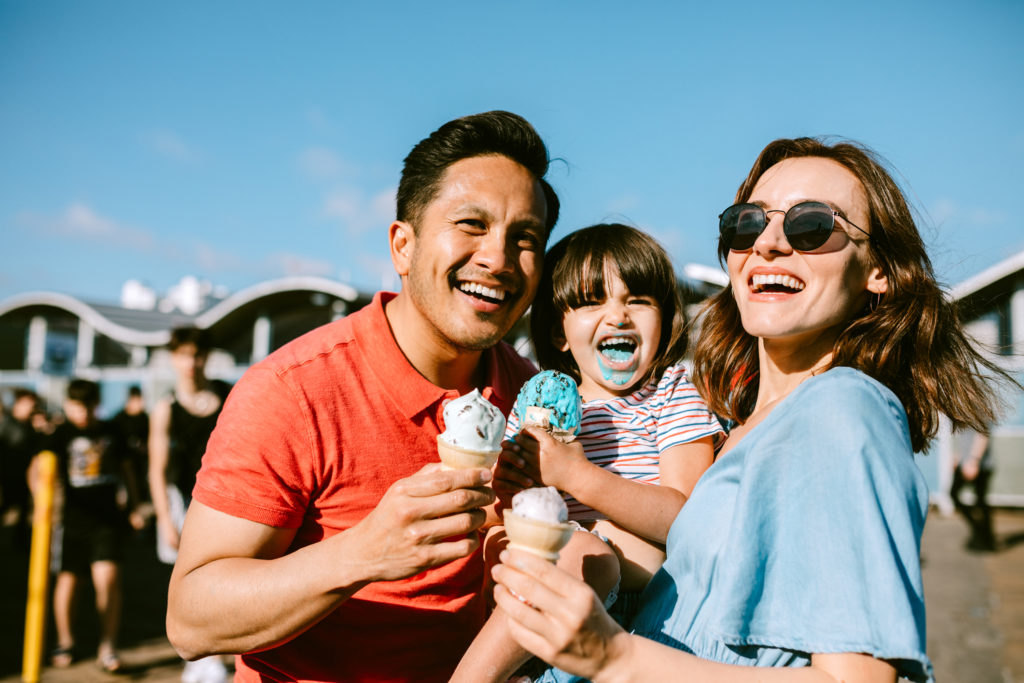 WASHINGTON, July 15, 2021—With National Ice Cream Day just around the corner, Americans are lining up at scoop shops and grocery checkout lines at near-record numbers to get their favorite flavors of ice cream. Recent data provided to the International Dairy Foods Association show hard ice cream production for the first five months of 2021 running ahead of last year when hard ice cream production set a five-year high with more than 1 billion gallons produced. Through the first six months of 2021, just as the summer season kicked into high gear, retail ice cream sales (grocery) continued to flex their muscle and were slightly behind 2020’s record highs when shoppers couldn’t get enough of America’s frozen treat.

“Ice cream sales set a blazing pace in 2020 and just never let up,” said Michael Dykes, D.V.M., president and CEO of IDFA. “All in all, 2021 is shaping up to be one of the strongest years on record for ice cream production and sales as the U.S. economy opens up and restaurants and food service compete with grocery stores for ice cream sales. Americans love to celebrate National Ice Cream Day every day.”

“Everyone knows President Biden is a huge fan of ice cream and we hope to see him enjoying a cone or dish of his favorite flavor on National Ice Cream Day,” said Dykes. “America’s dairy farmers and dairy foods makers are important to our national economy, and they appreciate the President’s support.”

Each year, IDFA releases data and statistics on ice cream. Here are the latest: 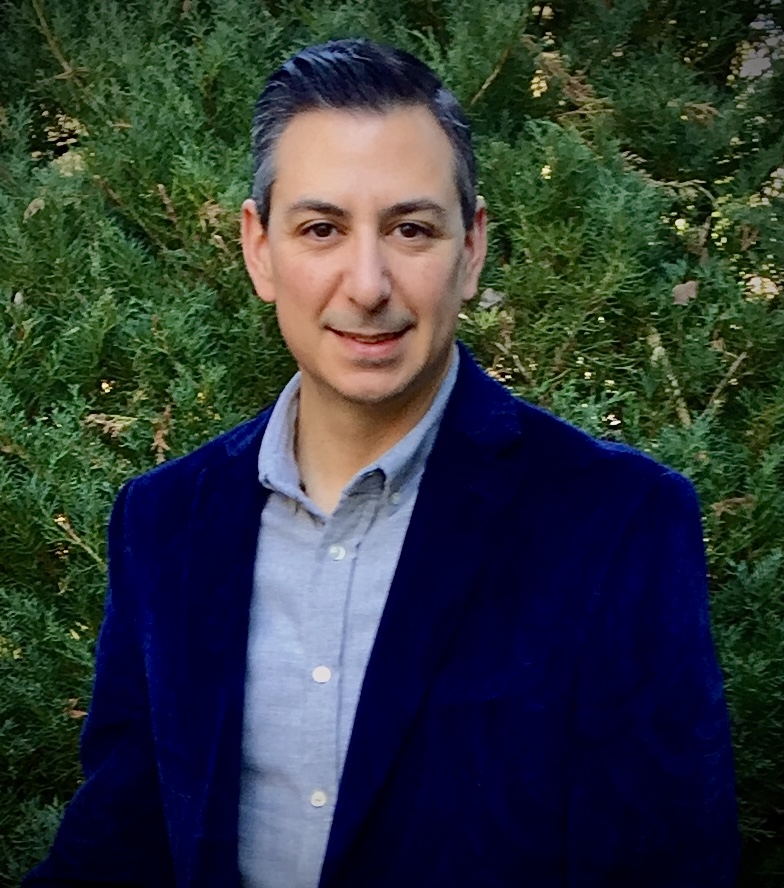 IDFA Serves 1,500 Gallons of Ice Cream and Thousands of Guests at Party on Capitol Hill

The International Dairy Foods Association (IDFA) and the dairy industry are celebrating July as Nati...

The Dairy Download: Season 2, Episode 9: We All Scream For Ice Cream!

Temperatures are warming up. Time for flip flops, swimming pools and your favorite frozen treat. In...