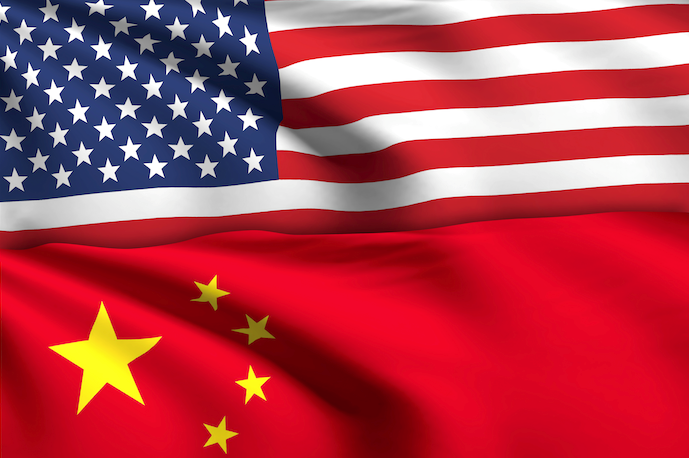 Last week, IDFA reported that U.S. dairy exports to China in July were still trending positively relative to 2019, citing China’s restocking of its swine inventory after an African Swine Fever (ASF) outbreak in 2018 and 2019 decimated its herd. by. IDFA reported:

But how long can the U.S. dairy industry expect to ride this recent wave of dairy demand in China, and does it apply across all dairy products?

In addition to growing per capita consumption of dairy in China reported by the U.S. Department of Agriculture (USDA), there is a convergence of several short-term positive indicators for two dairy products in particular:

The next 12 months of U.S. whey exports to China are trending up based on a number of indicators. With China’s restocking of its swine inventory only about 9 months in, piglet prices rose through the first half of 2020 and remain high. The Chinese government’s aggressive plans to restock by the end of 2020 are behind target based on market intelligence from USDA and are realistically likely to continue into the first half of 2021.[1]

As part of its plans, China’s provincial-level governments are offering incentives for expanded capacity in Chinese swine farms, creating targets for China’s swine inventory to reach not only pre-ASF levels, but eventually to exceed them.  In order to facilitate China’s aggressive restocking targets, the Chinese government has excluded U.S. whey from its retaliatory tariffs – one of relatively few U.S. agricultural products that received such an exclusion. As a result of these and other factors, demand for U.S. whey is likely to remain strong for the remainder of 2020 and into the first half of 2021.

Beyond summer 2021, the future for U.S. whey to China is more opaque; as China levels off its swine inventory restocking, China’s feed production is projected to rise for the rest of 2020 and into 2021, consistent with China’s goals of becoming more self-reliant in a wide variety of commodities, including dairy. This creates a scenario where swine inventory is flattening while China’s feed supplies are rising, on top of USDA’s reporting that major Chinese swine companies are shifting towards vertical integration of their supply chains as part of their ASF mitigation strategies. With greater self-reliance in producing whey for animal feed in China, the Chinese government may reinstate tariffs on U.S. whey and discourage Chinese swine operators from importing it. These issues will only be exacerbated if the United States pursues a strategy of economic “decoupling” from China, meaning separating the world’s two largest economies.

Despite common U.S. industry sentiment, opportunities exist for U.S. exports of fluid milk to China.  USDA reports that fluid milk accounts for more than 80% of dairy consumption in China, and U.S. export data shows U.S. producers rising to meet the demand, with skim milk exports up by over 4,000% by value and volume between January and July 2020 relative to the same period in 2019, setting U.S. fluid milk exports on target to match 2015 export quantities to China, despite the relatively small base volume. USDA further reports that ultra-heat treated (UHT) milk imports are expected to continue increasing, and U.S. exporters have new opportunities to seize those under the commitments achieved in the Economic and Trade Agreement with China (“Phase One”). Where the Chinese government had spent 2016-2020 collecting data on newer production techniques not yet well-established in China (e.g. ultrafiltered milk, extended shelf-life milk, etc.), the Phase One Agreement has loosened the handcuffs on U.S. dairy. For example, Phase One removed requirements for U.S. dairy exporters to submit technical questionnaires containing processing information prior to registering for export; the agreement also updated the list of registered U.S. dairy facilities, which had been on hold for two years; and established defined labeling and regulatory parameters for U.S. fluid milks so that the Chinese government could no longer block these products as falling outside Chinese standards. With the strong demand for fluid milk among Chinese consumers, the need to increase imports, the removal of regulatory barriers on U.S. dairy, and the Chinese consumer’s favoritism of imported dairy products due to historic food safety crises like melamine, U.S. fluid milk is well positioned to grow in the near term before China’s domestic production reaches capacity to meet domestic demand.

Above and beyond whey and fluid milk opportunities in the next year, USDA also predicts cheese and butter imports will continue to increase due to strong demand from the Chinese foodservice and bakery sectors as Western foods grow in popularity. Grated cheese exports to China between January and July 2020 are up 126% by value and 138% by volume over 2019 levels, and despite growing off a small base quantity, butter and fats and oils derived from milk are up 10,584% by value and 4,857% by volume between January and July this year over the same period last year. Although it is true that 2019 dairy exports to China were significantly lower than previous years, the demand predictions and year-to-date data in all cheese and butter categories relative to 2019 demonstrate U.S. exporters are benefitting from China’s growing preference for a more western diet.

It is clear that U.S. dairy exporters to China have significant opportunities in the short term and the time is now to take advantage of this growing market. If the U.S. industry waits too long to engage, even more market share may be lost to competitors like the European Union, or if the Chinese government has its way, Chinese suppliers themselves. 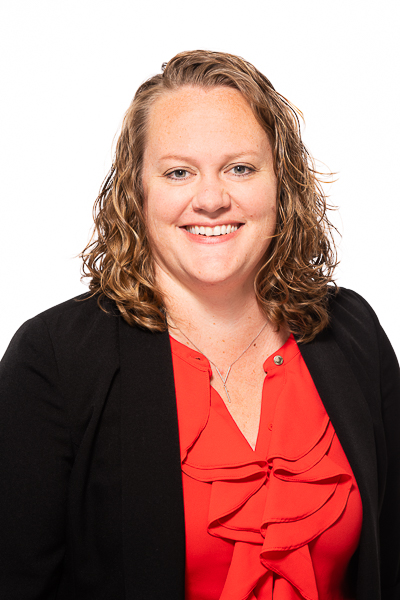