WIC is one of the federal nutrition programs operated by the U.S. Department of Agriculture and funded by Congress. The program provides nutritious foods to supplement the diets of low-income women who are pregnant, postpartum and breastfeeding, as well as children up to age five who are at nutritional risk. In 2020, 6.3 million Americans participated in the WIC program, according to USDA data.

It’s been nearly a decade since Congress updated this program, but a reauthorization process is now underway. IDFA is calling for changes that would make dairy products and their nutritional benefits more accessible to WIC families.

Congress can improve the health and nutrition of millions of American families by making these simple program changes. IDFA will continue its education and advocacy efforts on the Hill during the review process. 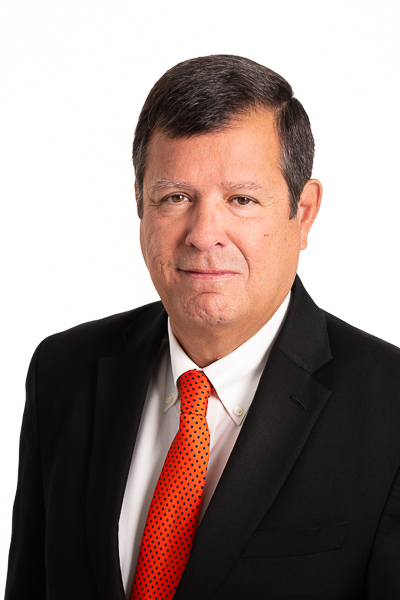