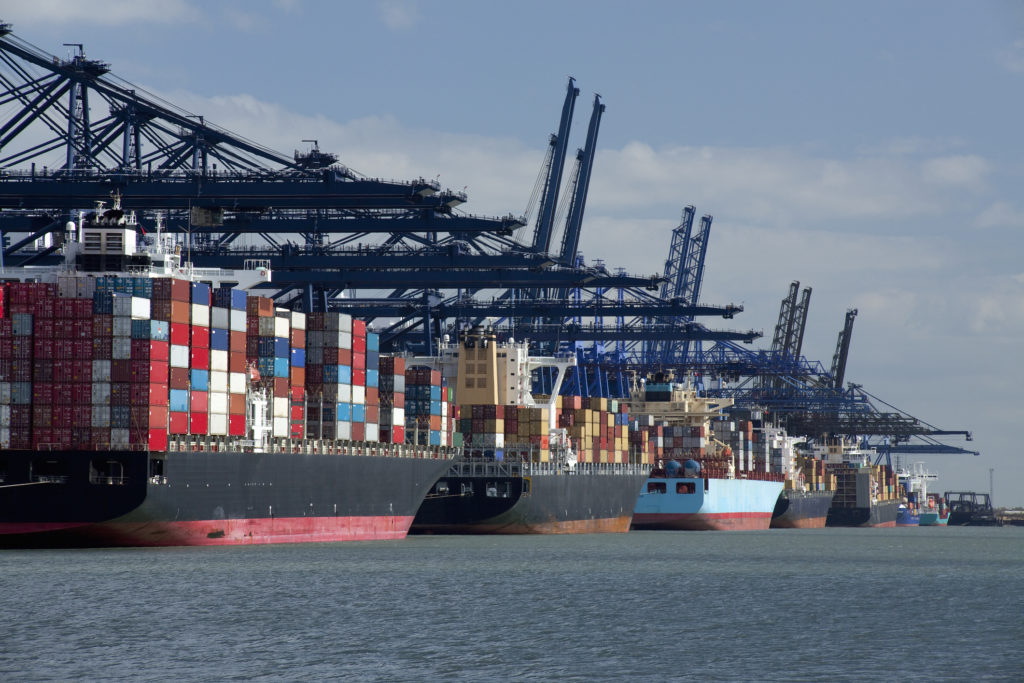 “Supply chain bottlenecks—including those at our ports—have grown from difficult to crisis level, causing U.S. dairy businesses to pay steeper costs for inputs, face shortages of products, and lose out on blossoming export markets for U.S. dairy products. Unlike 20 years ago when we exported very little, the U.S. dairy industry today is the third-largest dairy exporting nation in the world, selling 16% of our annual milk production to trading partners around the world. The Ocean Shipping Reform Act (OSRA) will provide real, long-term solutions for the myriad issues congesting U.S. ports and slowing U.S. dairy exports. The bill places disciplines on ocean carriers’ ability to decline export cargo and when demurrage can be charged, helping to get U.S. exports on the water in a more timely manner. It also strengthens the oversight authority of the Federal Maritime Commission over ocean carriers, the vast majority of which are foreign owned and have no incentive to ensure the successful export of U.S. dairy products.

“The Ocean Shipping Reform Act has strong bipartisan support and is essential to the dairy industry’s ability to grow, support good-paying jobs, and provide healthy, nutritious food to families around the world. That’s why IDFA has worked alongside dairy companies, trade coalitions, and members of Congress to keep the bill moving forward. IDFA has coordinated two legislative fly-ins in the past month that allowed IDFA members to advocate in-person to their representatives in Congress, resulting in additional cosponsors of the House bill and growing support in the Senate for a similar bill. IDFA also endorsed the OSRA via the Agriculture Transportation Coalition and worked to advance its passage via the Ag Transportation Working Group, the Safer Hauling and Infrastructure Protection (SHIP) Coalition, and through collaborations with other food and agriculture trade associations.

“I want to thank Congressman Garamendi (D-CA) and Congressman Johnson (R-SD) for their hard work in moving this bill forward. IDFA strongly supports passage of this bill in the House this week, and we are hopeful that the Senate will propose and pass a similar bill in short order.”

The dairy industry continues to experience tremendous growth. Taken together, 2020 and 2021 are two...